Hive drama school online is a learning platform that will encourage your child to embrace their love of drama in a fun and interactive manner. The program will incorporate and blend the crucial development of essential drama skills whilst providing a platform for your child to unwind and engage with their classmates in a creative and inclusive online space.

View timetable below for class times.

Choose your favourite Musicals to enrol in:

Luke developed his love of Musical theatre while attending Hunter School of Performing arts. A very active member of our local Newcastle Theatre scene, Luke has played many roles including “Captain Hook” in Hunter Drama’s production of Peter Pan,
“Billy Flynn” in Chicago, “Cosmo Brown” in Singin’ in the Rain and
“Cinderella’s Prince” in Into the Woods.  Luke has a natural rapport with children and gained his experience in teaching Musical Theatre while working at Hunter Drama.  His aim is to share the skills he has learnt over years of performing and help the next little performers become their very best on and off the stage.

Sophie’s love of the performing arts developed from a very young age. She began her dance training (RAD) at age 3 and later started training in singing. Sophie has been a Choreographer and featured performer for the City Of Newcastle Drama Association awards ceremony and the Department of Education’s Starstruck. She has also performed, assistant directed and choreographed numerous Newcastle shows. Sophie has a Cert 3 in Dance Teaching and has been teaching drama and musical theatre classes for the past 4 years. Natasha grew up “on the stage” surrounded by music, dance, art and theatre as her parents ran choirs, musical theatre shows and drama groups.

Natasha is a qualified dance teacher, has performed in many musicals as an actress and singer, and she is a qualified Simply Music Piano teacher. A ‘natural’ teacher, Tash is very loved by her students and she has a beautiful way of engaging young children in meaningful musical learning.

All programs will explore both individual and Group performance giving the students an opportunity to work as both a soloist and ensemble. Students will be taught choreography, lyrics, and blocking, and the classes will incorporate the student’s ideas in our interactive class time.Online lessons run for 45 – 60 minutes and include*

In Musical Theatre, the three great performing arts of singing, dancing and acting combine to create one vibrant performance experience.

In each class, students learn to sing and refine their singing technique; learn dance movements and choregraphed sequence for each song; act out scenes, try out characters and learn their part in the class performance.

The history and styles of musicals from last century. Every musical not only has a story to tell, but a role to play in the evolution of theatre.

The term of the triple threat. Dancing, acting, singing. How they come together and the techniques we need in each. Performance end of term 2: A showcase of musical numbers from last century. Each class will perform their own songs & scripts.

The creation of a show. From auditions to accolades, scripts to scores, tableaux to time-steps, and everything in between.

Curtain up! It’s time to perform! But first we learn how a theatre works and all we need to know on and off the stage.

What is musical theatre? At this age it is an introduction into the three main elements that make up musical theatre. Dancing, acting, singing. Students will learn the fundamental skills of each and how to apply them all at once in a fun and energetic class.

A time to build confidence and explore working as an ensemble with a combination of creative play in groups and as individuals. Development in skills will also allow for confidence to build as we learn fundamental dance, acting and vocal techniques.

Creativity within the lines of a script or score is all about character building. While learning technique and application, we explore the dynamics available to make character choices and at the same time the importance of working alongside a director both as an individual and as an ensemble.

Musicals are a complex beauty, with multi-part songs, an array of dance styles (often within the one show) and a range of characters. Exploring all they have to offer is how we can learn and put into practice the skills needed, while developing our own performance style.  The practice of learning scripts, lyrics and choreography all come into play when developing a musical.

The practice of performance is what extends our skill levels and develops us as a musical theatre performer. Students will learn what is expected within the musical theatre industry including audition techniques, reading music, dance call basics and theatre etiquette. This is a time to develop, grow, and hone in on skills.

If for any reason you wish to cancel your enrolment within your first month of classes, we will refund your member joining fee and any remaining tuition fees.*

*Applies to member enrolments only. 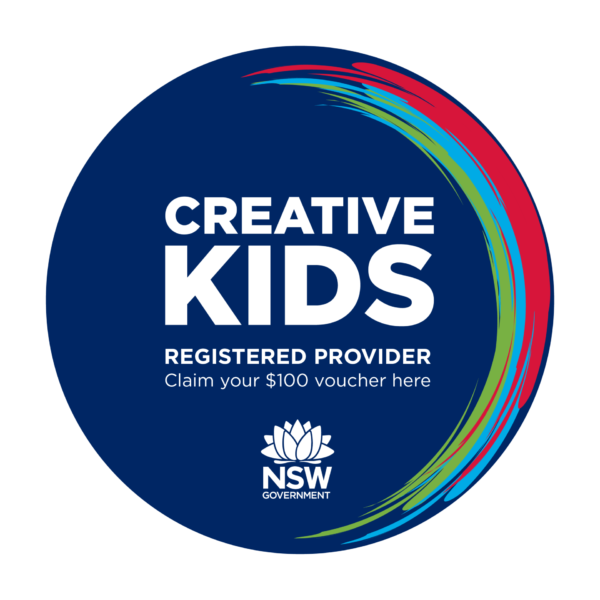 Get to know Hive

Our 2 Week Trial Pass is the perfect way to find the right class fit for your child at Hive.

Keep up to date with the latest Hive news

We will never use your email to spam you, and you can unsubscribe at any time.

Alternatively: you can CHANGE your enrolment to any other Hive class / program if you are unsatisfied, with no notice period.